Josef Hoflehner was born in 1955 in Wels, Austria. Although his native country could boast awesome mountains, it had no coastlines, deserts or empty spaces where one had an unobstructed view of the horizon.

It is precisely these unimpeded views that have fascinated him from the very beginning. At the age of 20, he abandoned his 9-to-5 job in Johannesburg and began to travel within South Africa, shooting and experimenting with his newly purchased camera.

“I like empty spaces,” Josef Hoflehner has said. “I like to mix up or change my style often, and to experiment with focus and time. Somehow, it is the seemingly most desolate landscapes that have the greatest impact on me.”

Nothing is orchestrated. Hoflehner waits for the right moment, and sometimes uses long exposures, the kind that the earliest photographers had to use. “Josef Hoflehner takes a landscape and turns it into art,” British journalist Elizabeth Roberts wrote. He often raises known views to new visions. So even in a New York City shot pulsing with life, he can isolate and highlight a special form of stillness and beauty.
​

Today, Hoflehner is represented by leading photography art galleries worldwide, and his exquisite prints are found in a constantly growing number of public, private and corporate collections around the globe. His work was subject to more than 50 solo-exhibitions to date and was featured in the Wall Street Journal, L.A. Times, Süddeutsche Zeitung, Newsweek and Financial Times. He is known for his dramatic black-and-white landscape and subtle color images. Hoflehner is also known for the “Jet Airliner” (2009–2011) series, which features mostly high-drama photographs of low-flying passenger planes over a public beach on the Caribbean island of St. Maarten, and his “Frozen History” (2002–2003) project, which documents the century-old huts of the polar pioneers Scott and Shackleton frozen in time on Ross Island, Antarctica. 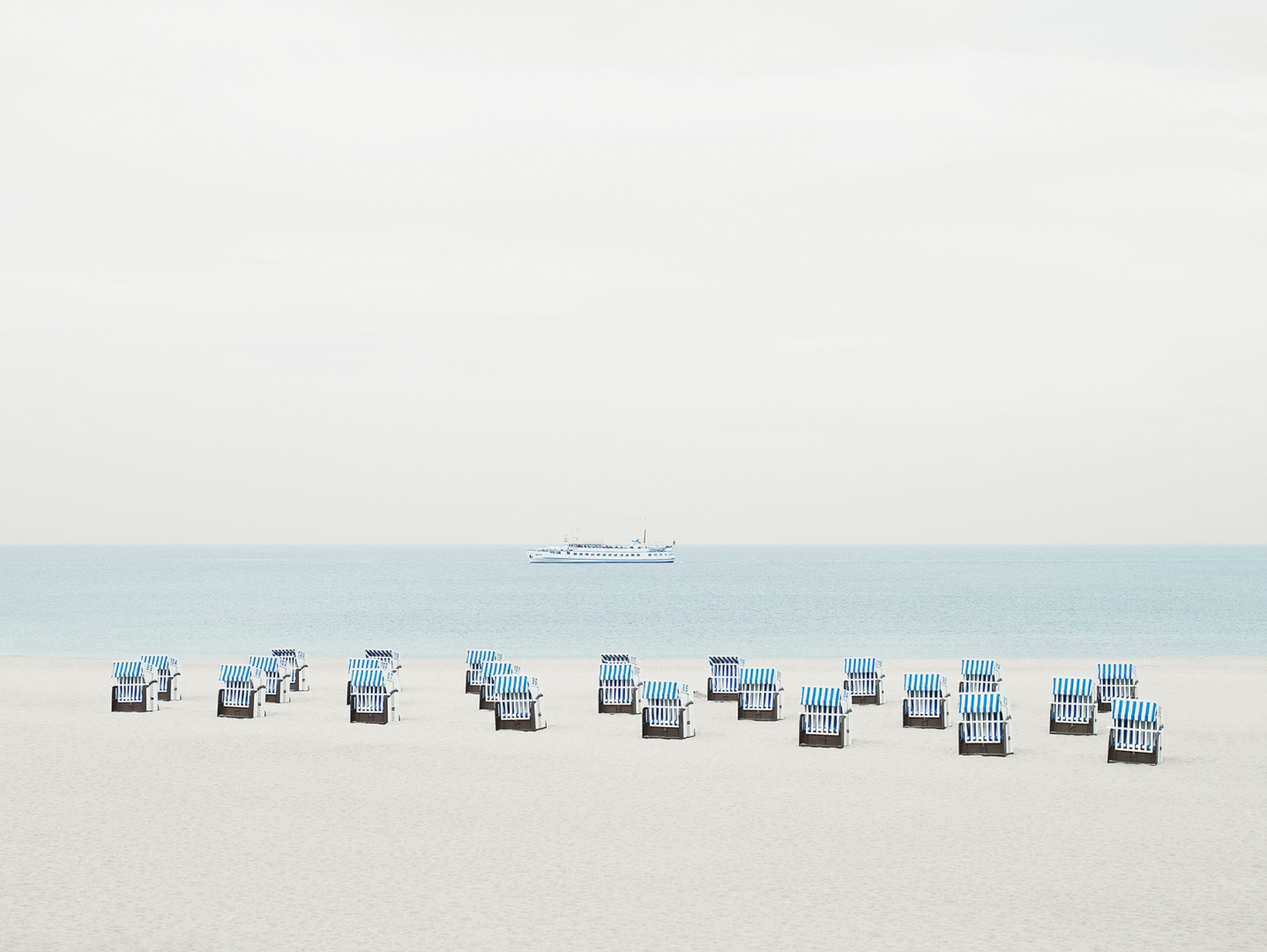 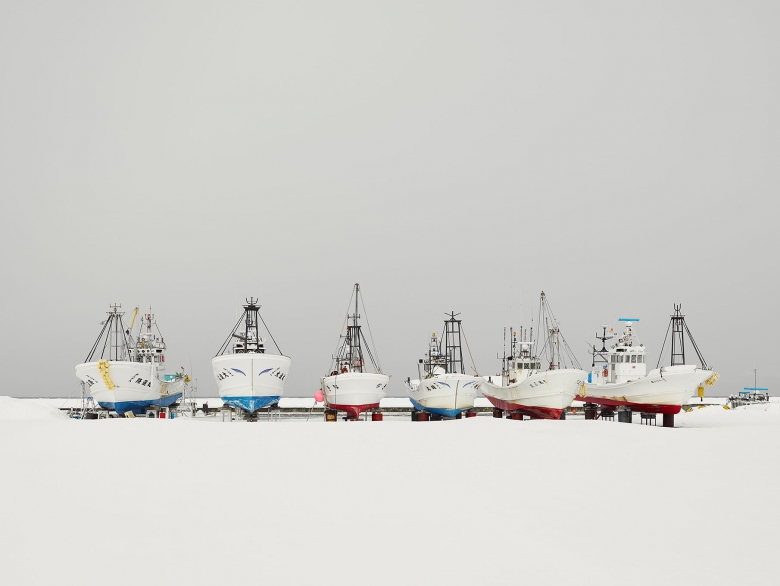 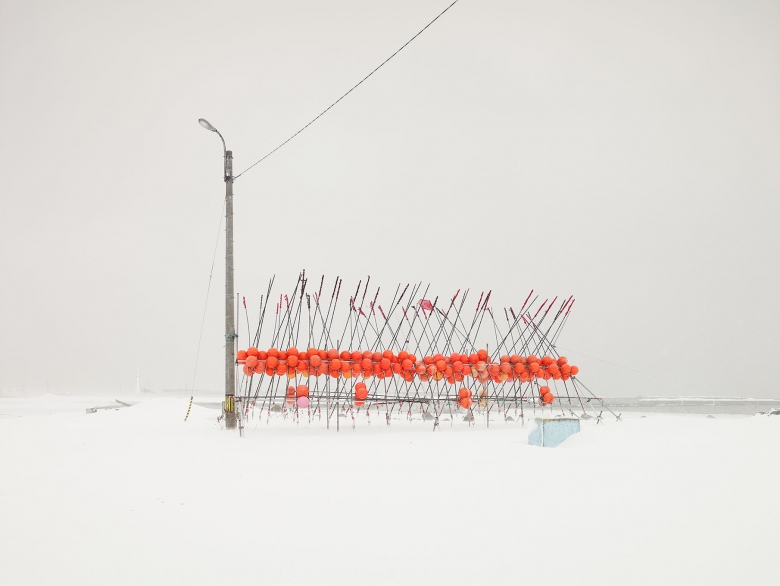 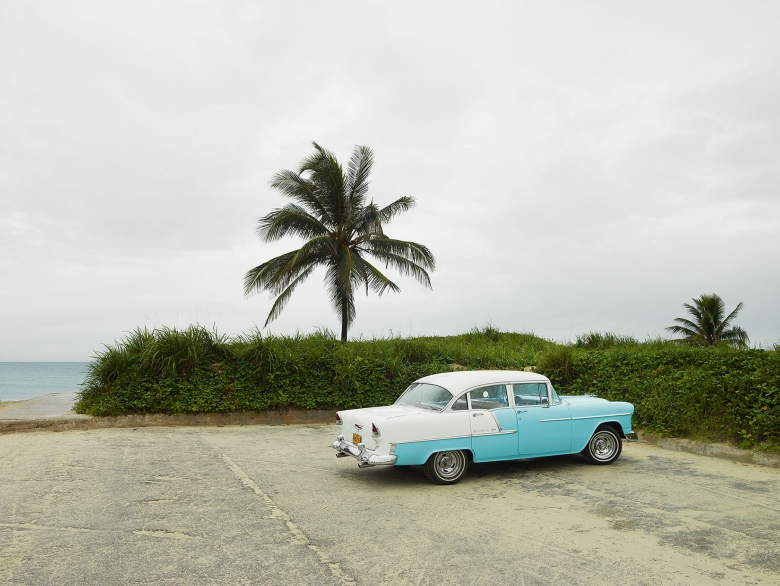 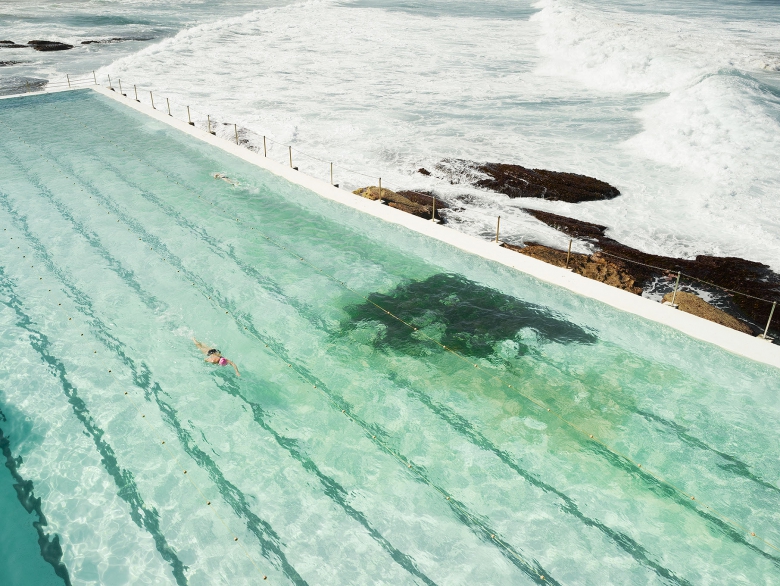 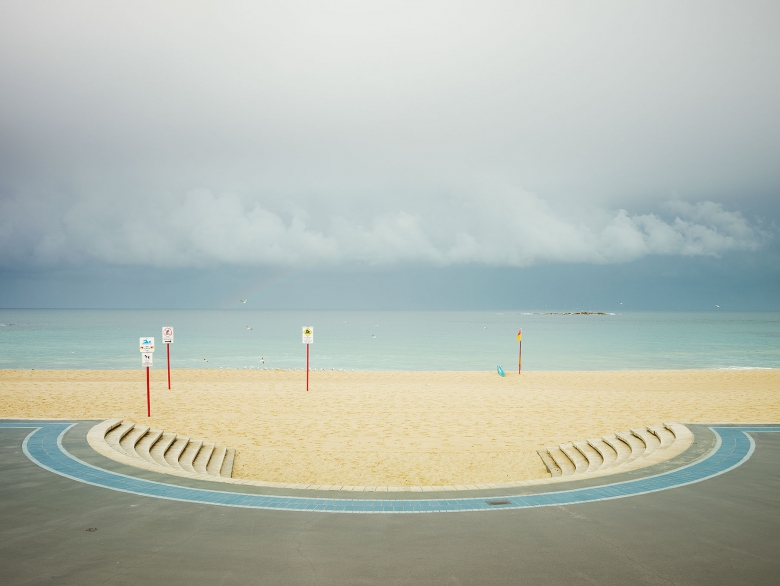 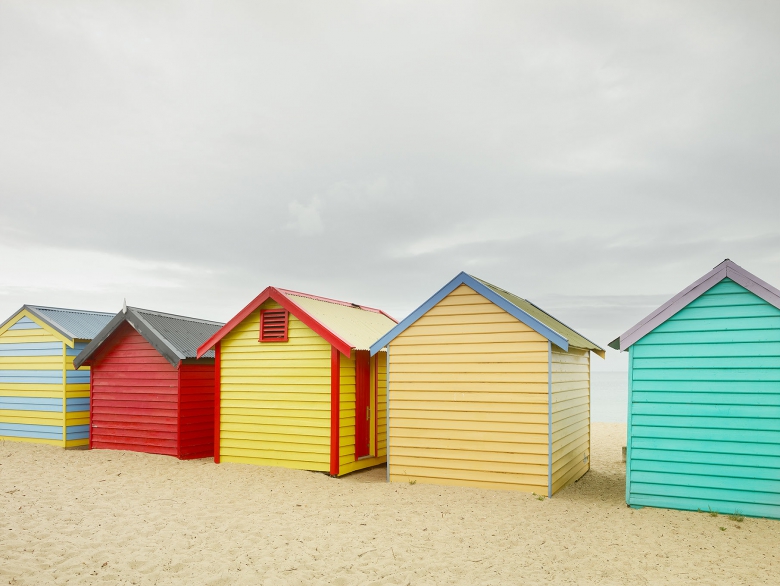 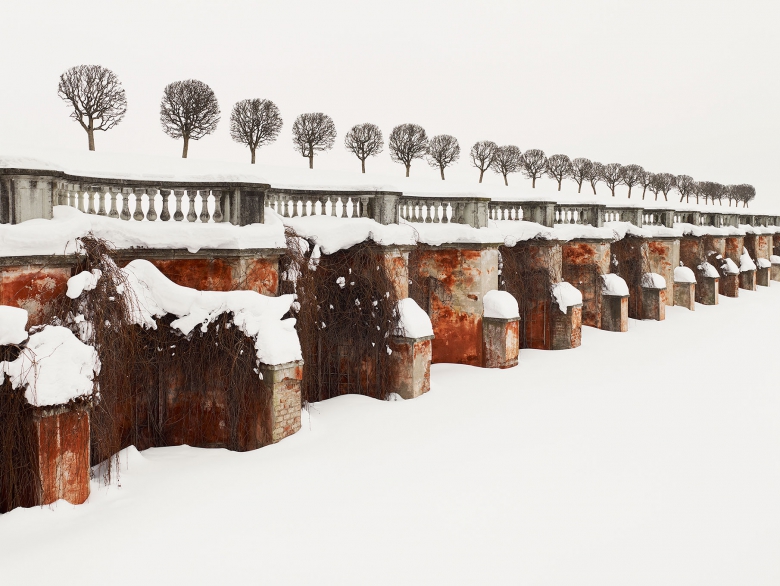 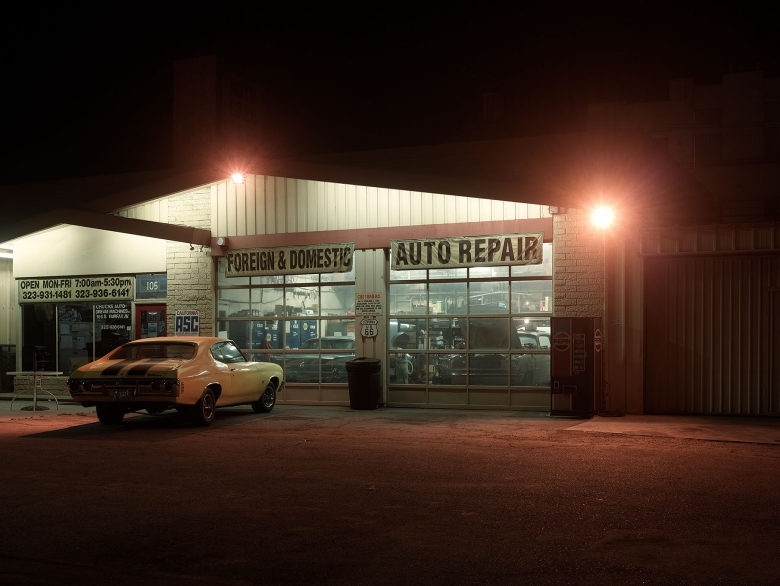 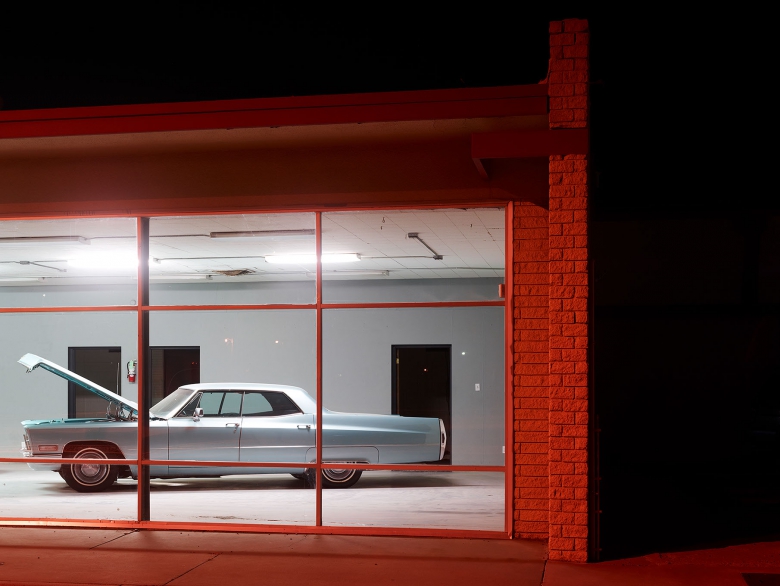 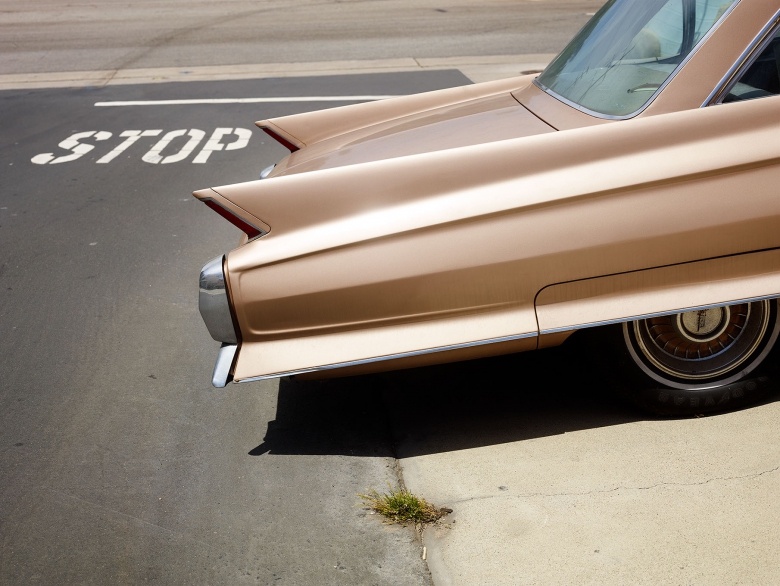 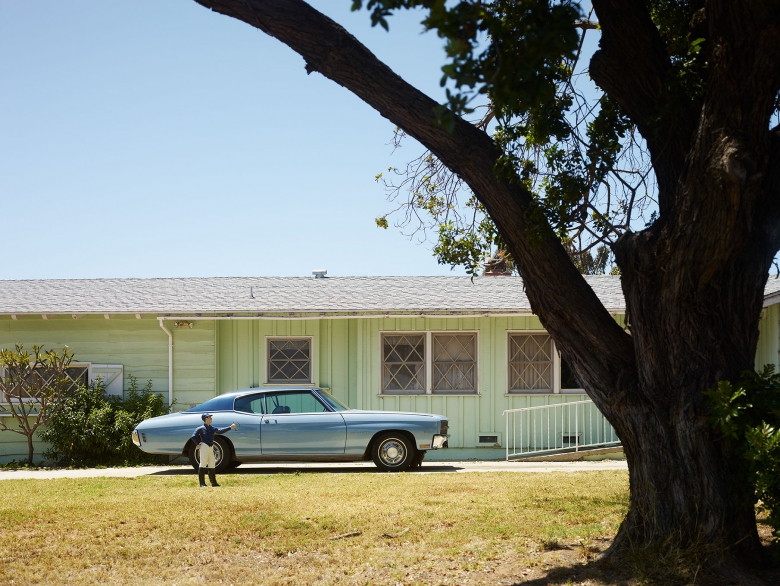 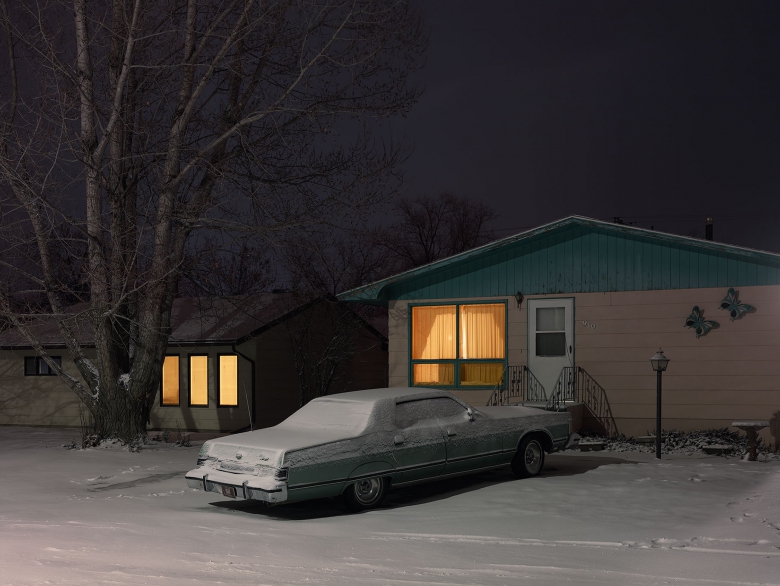 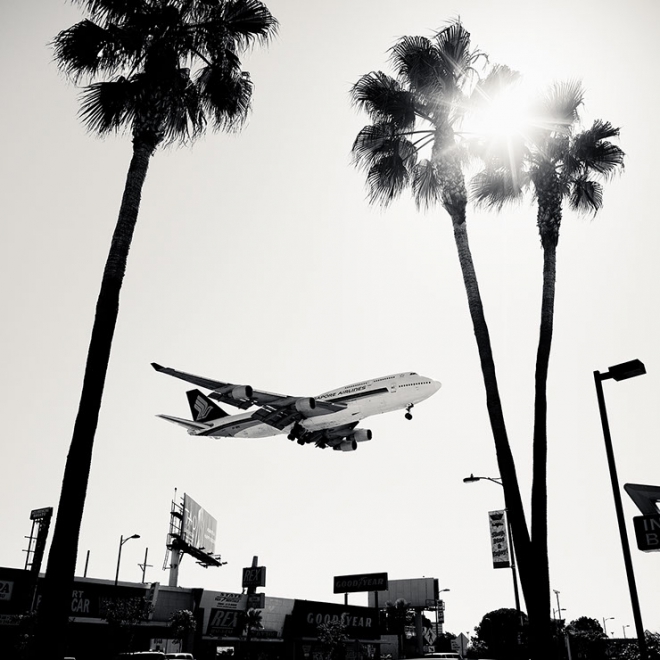 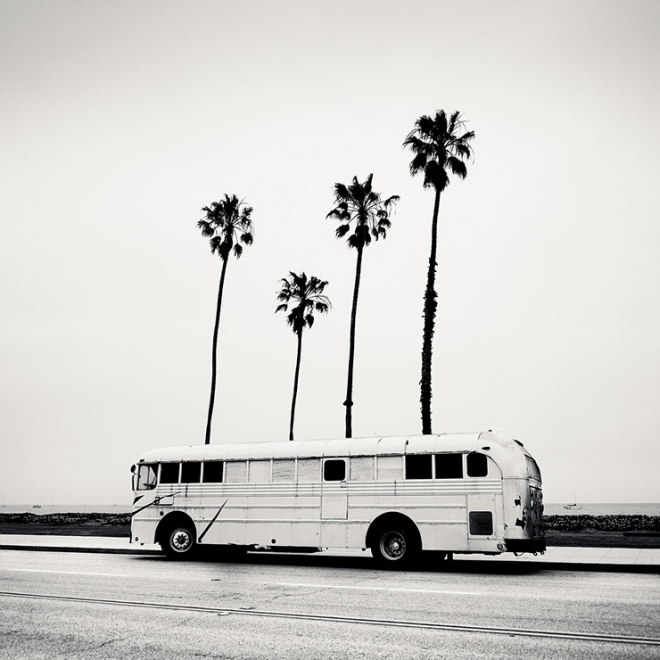 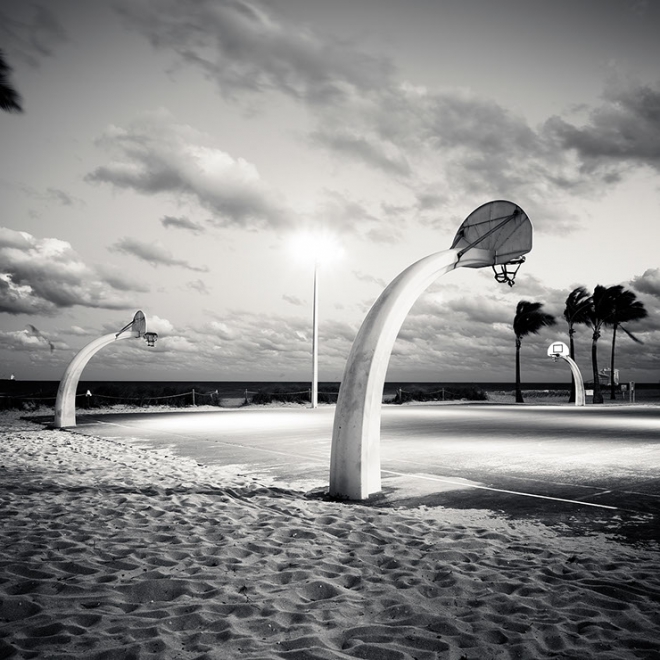 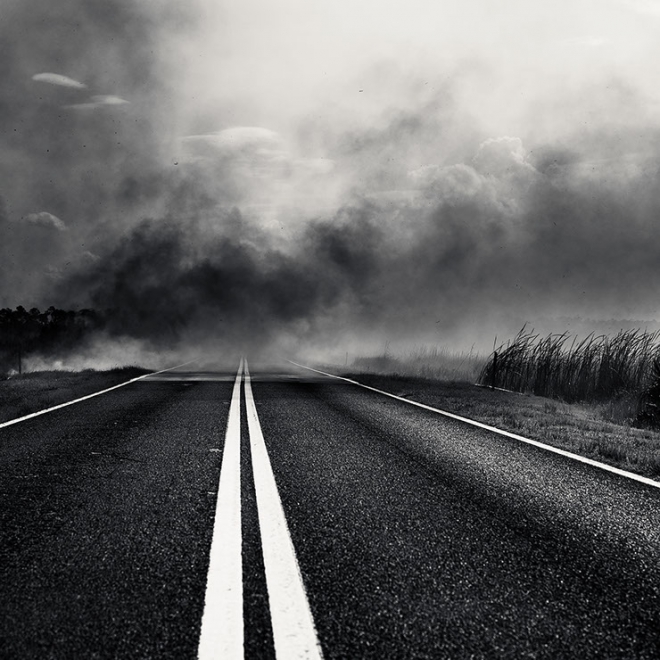 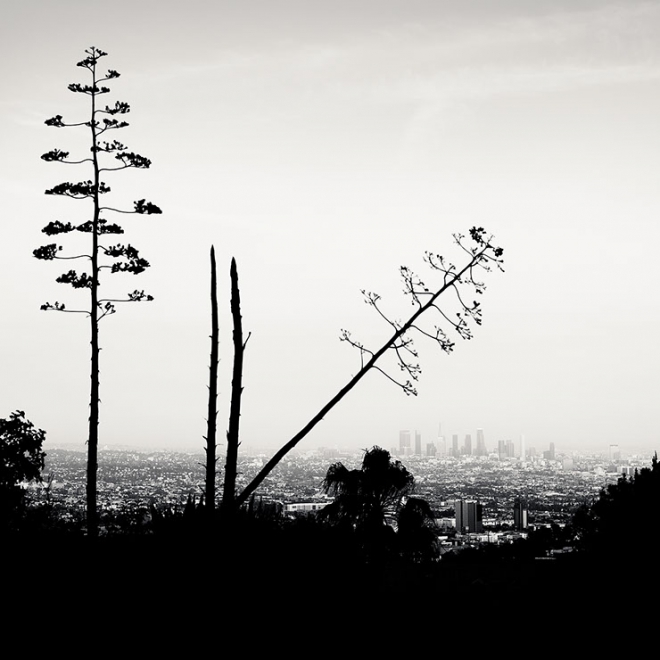 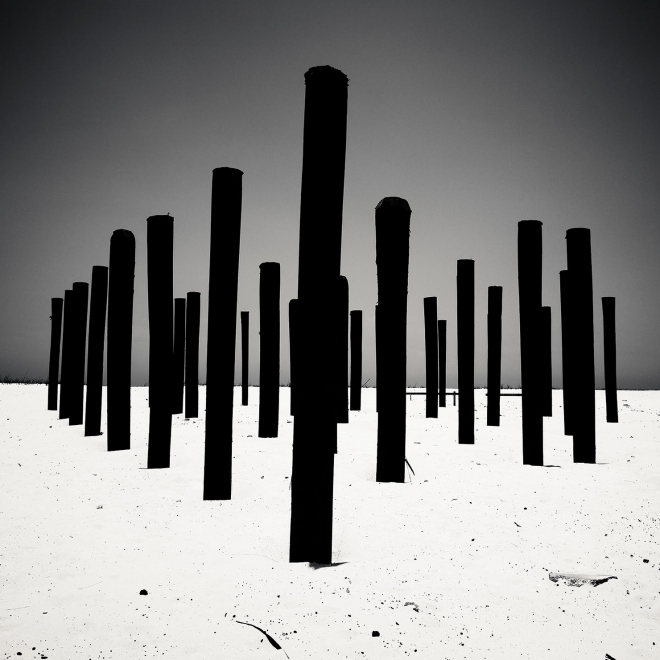 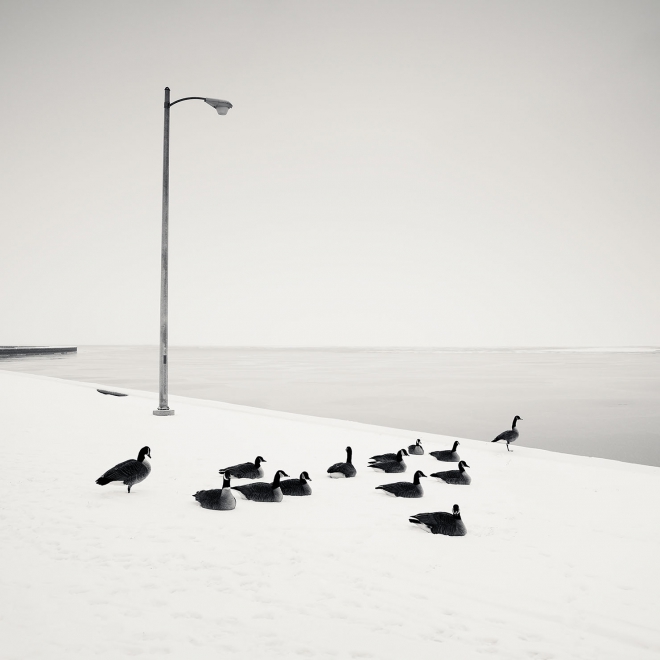 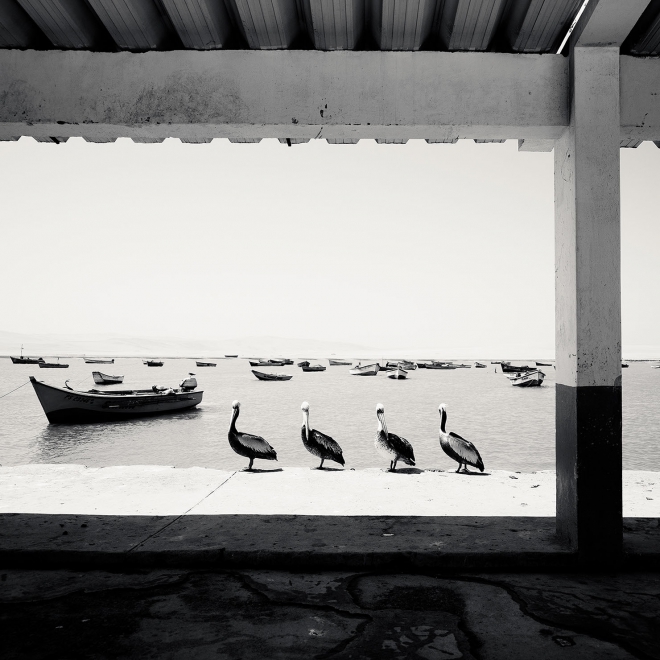 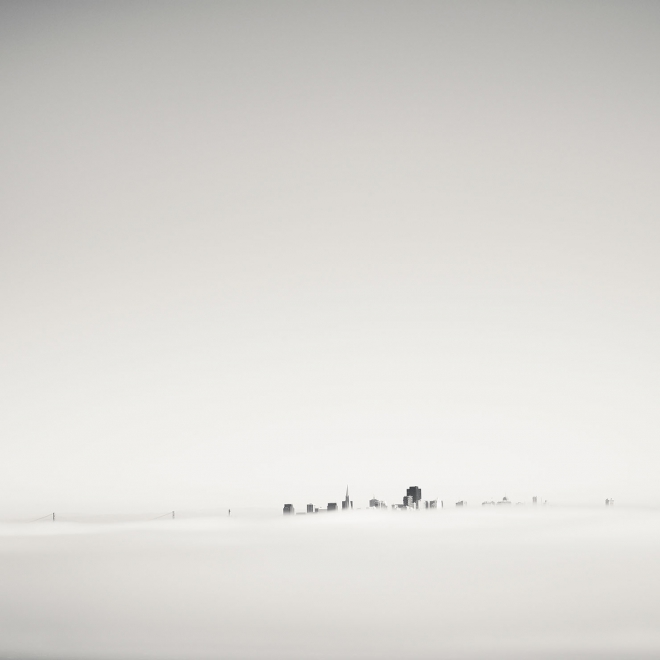 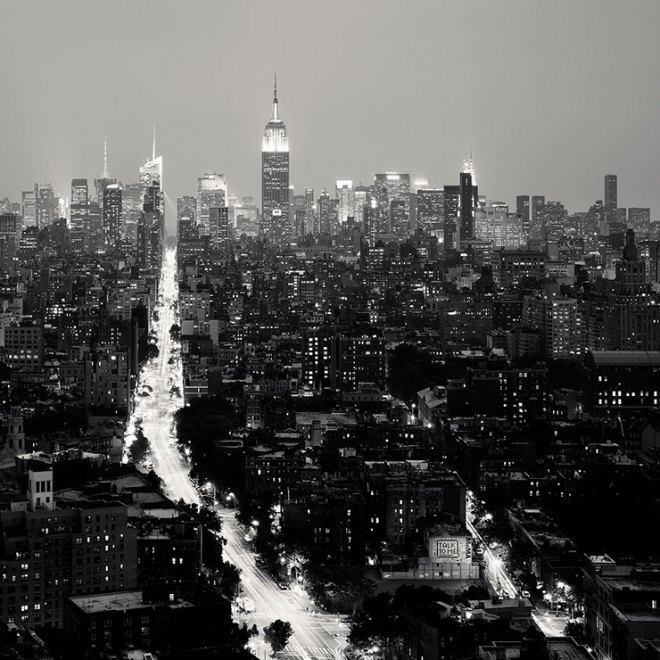 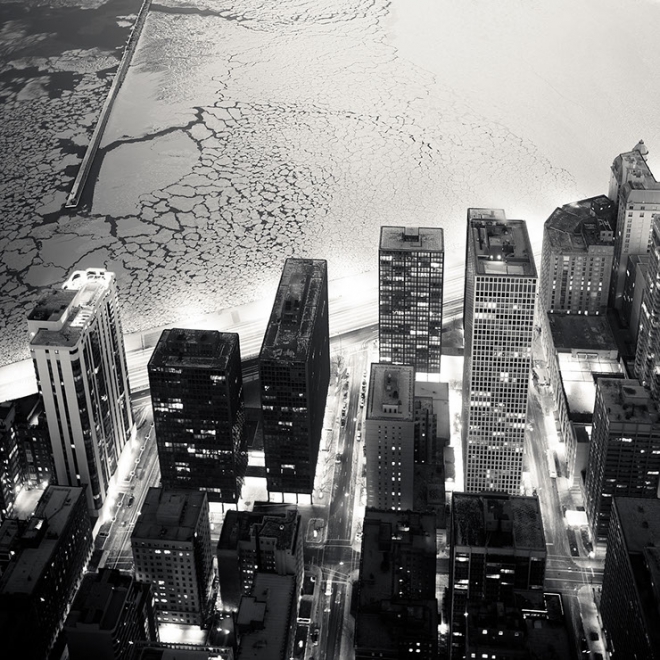 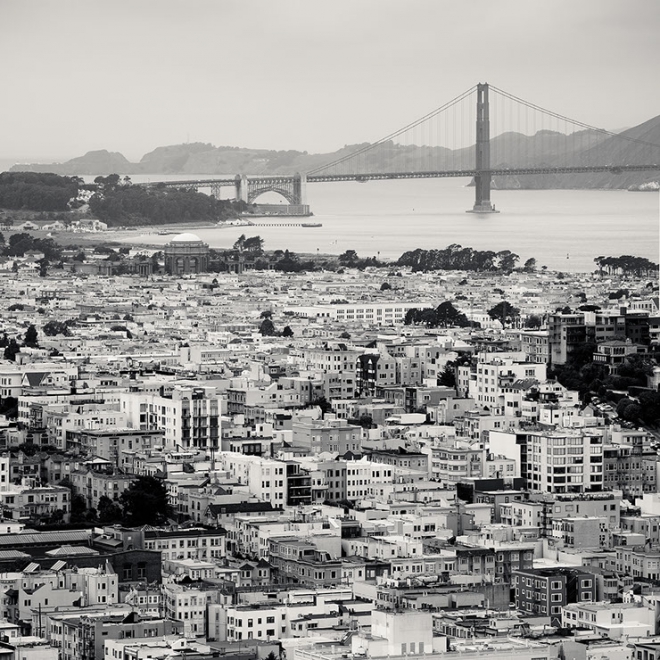 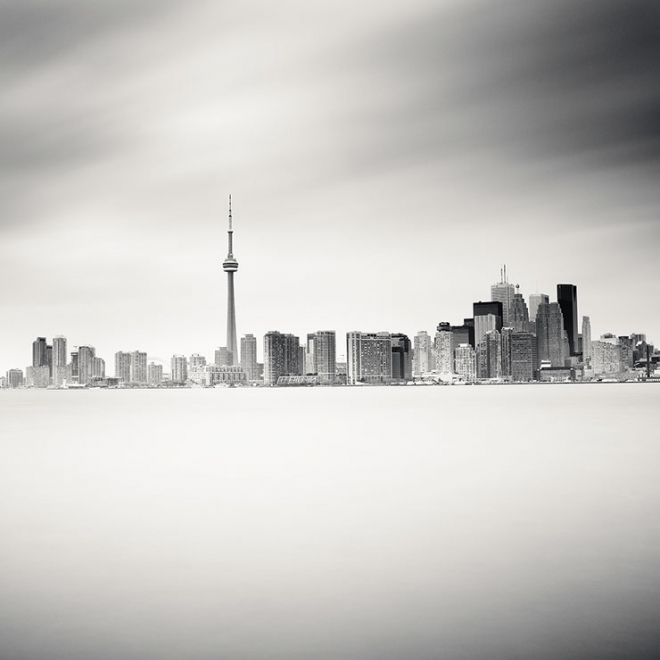 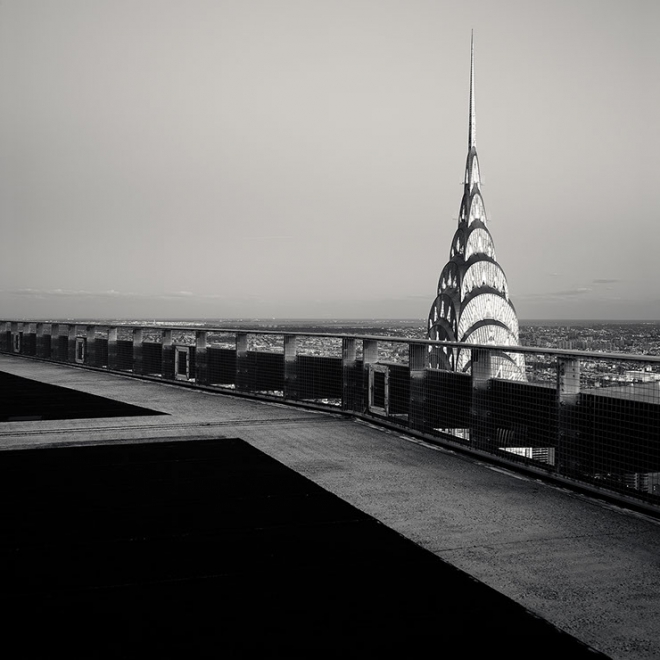