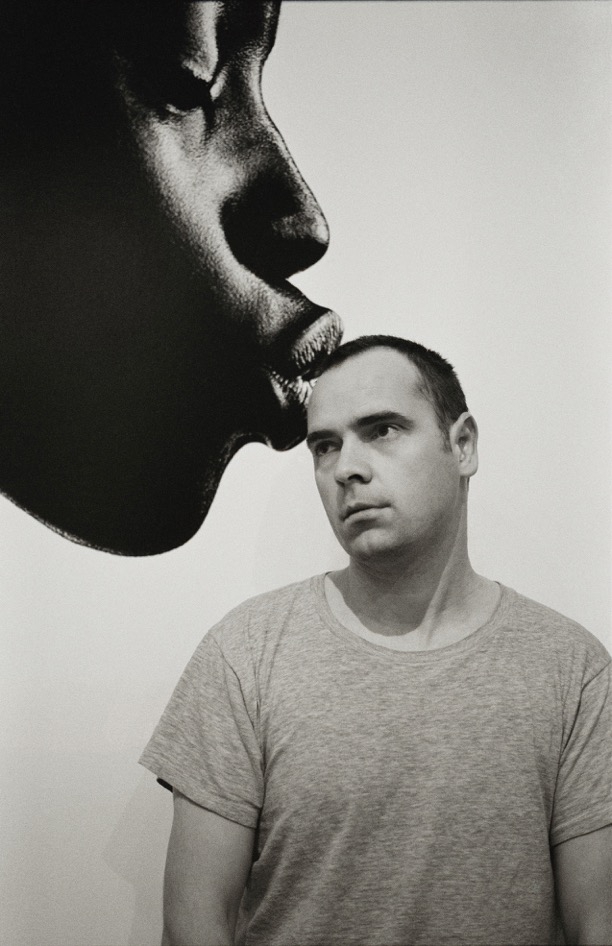 He began his career as a fashion photographer in 1986 working for the Conde Nast group and has has worked for magazines such as Vogue, Vanity fair, Marie Claire, Glamour, Elle, Rolling stone & Harper’s Bazaar.
He has also done big campaigns for Kenzo, Harrods, Ralph Lauren, BMW, Nike, Hermès and Moschino and  celebrity portrait on Beyonce, Cindy Crawford, Brittney Spears, Lenny Kravitz and more.

His Fine Art Photography was exhibited around the world and he has published several books.

»Soul« featuring Naomi Campbell, Iman and Alek Wek - the most famous supermodels of our time

“Iman walks over to the set…. It’s a spooky vision.
She looks like an Egyptian sculpture come to life.
Le Gouès doesn’t say much, neither does anyone else. What is there to do but shut up and stare?”
—Veronica Webb

At times Thierry Le Gouès appears to be more of a sculptor than a photographer. His photographs of female nudes seem to depict figures more chiseled from stone than
made of Yesh and blood. Some images echo the streamlined, abstract human forms of sculptor Constantin Brancusi. In other shots, the stark contrast of light on the models’ dark skin makes them appear like graceful, futuristic automatons. Le Gouès, a fashion photographer by trade, began taking and collecting the photos for this book in order to expose the beauty of black women, whom he feels are underrepresented in the world of high-fashion modeling.

Of the finished collection, he says:
​“Soul is an homage to my medium, which is the models who are my inspiration.” To create his inimitable signature portraits, Le Gouès covers his models — women such as Naomi Campbell and Iman — in greasepaint and poses them against stark, vacant backgrounds to heighten the sculptural elements of their forms. The resulting photographs are sensual, stirring, and beautiful works of art. 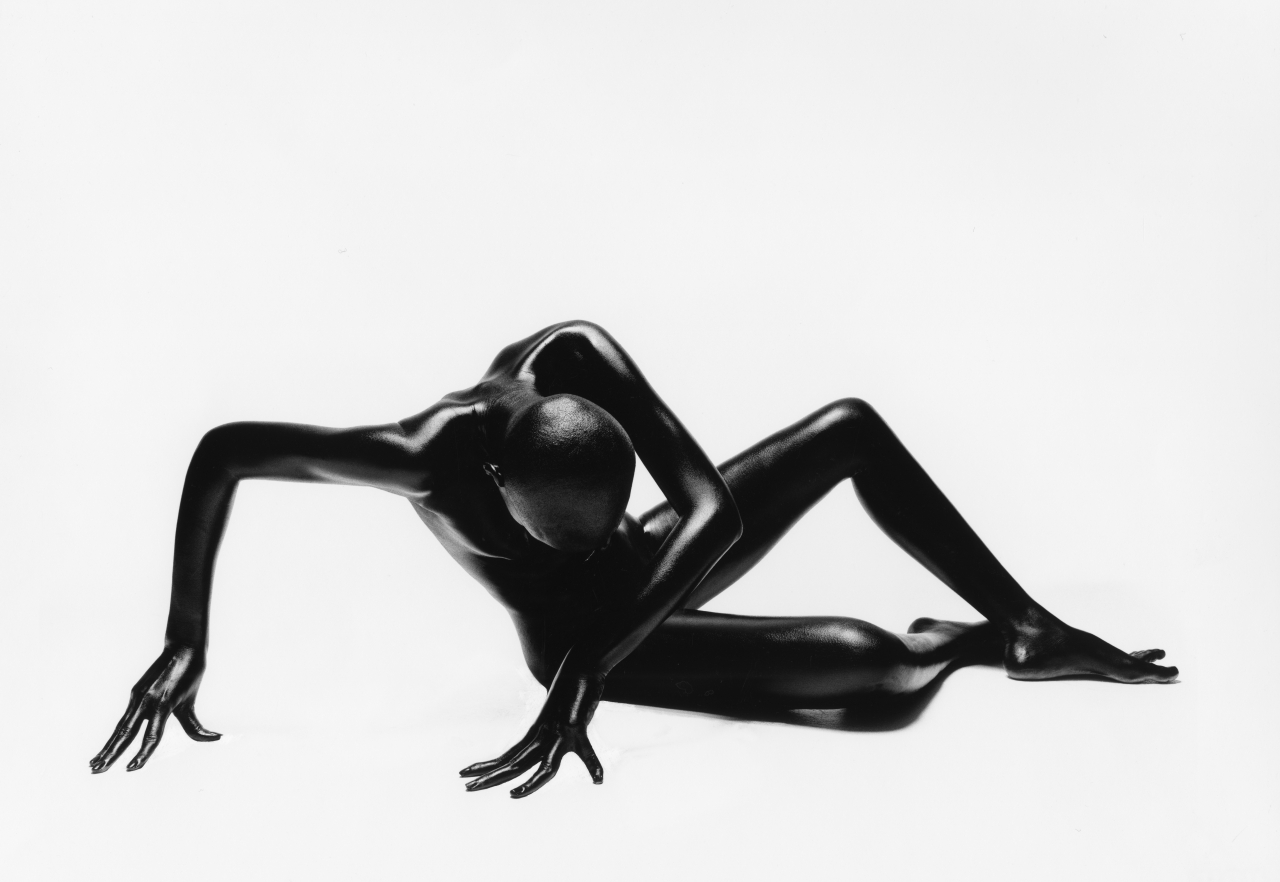 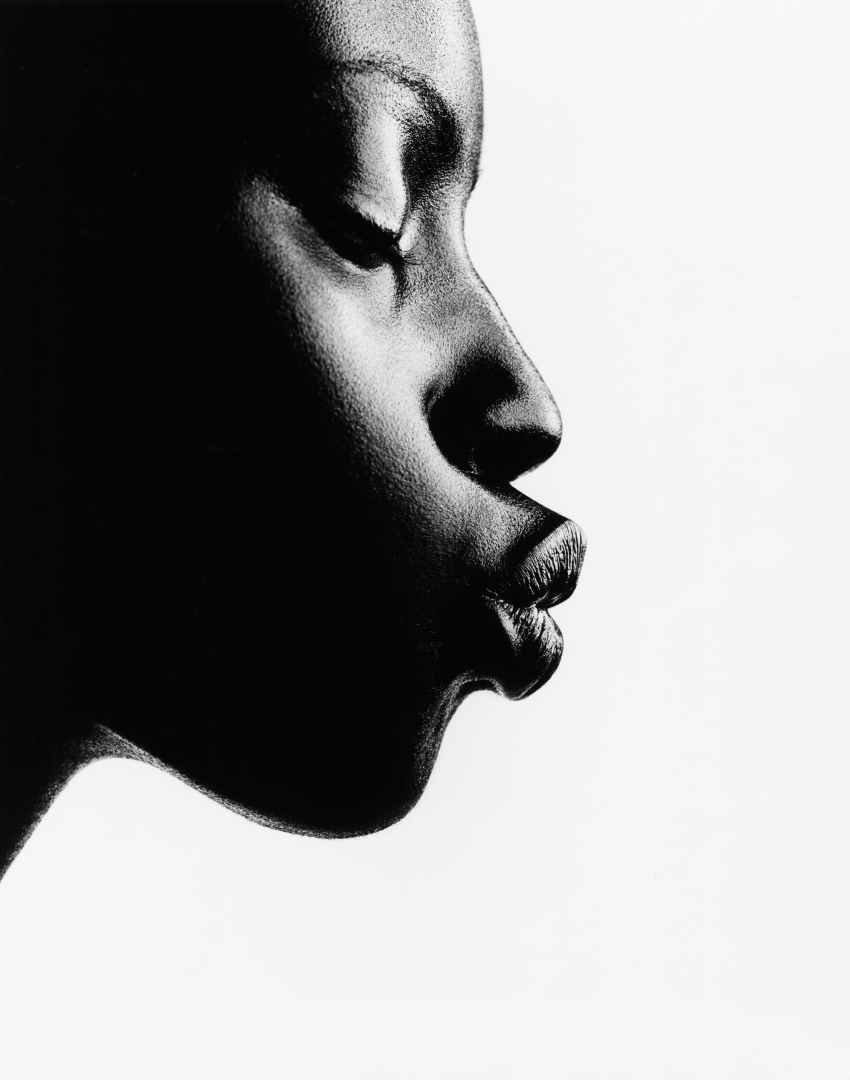 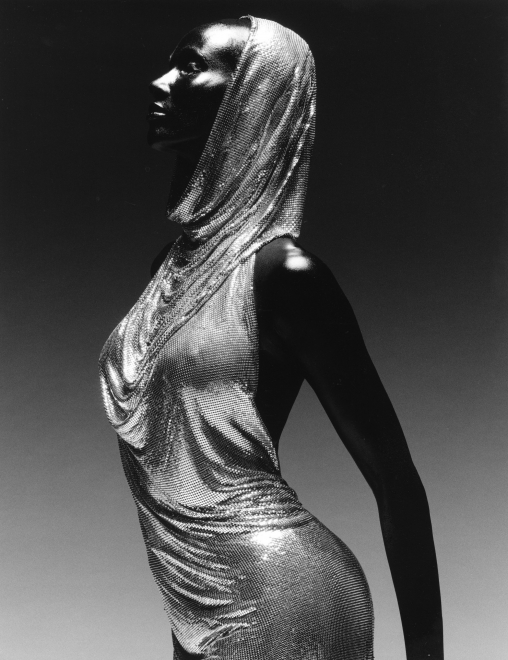 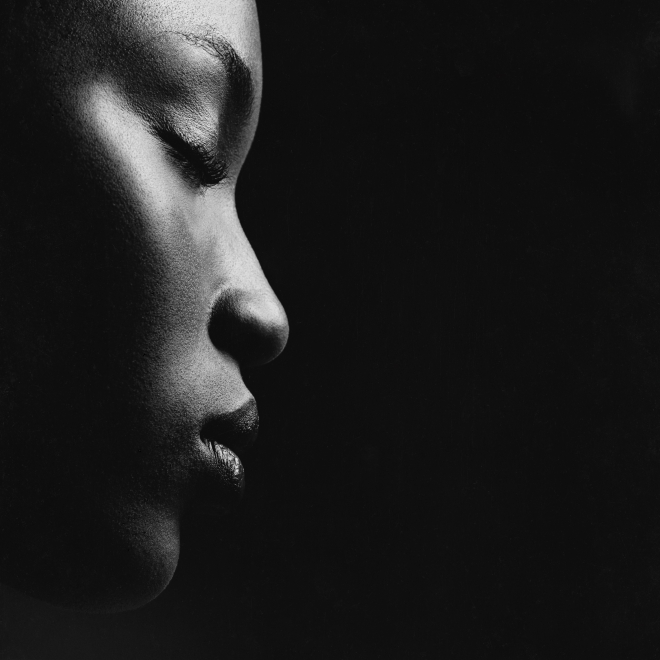 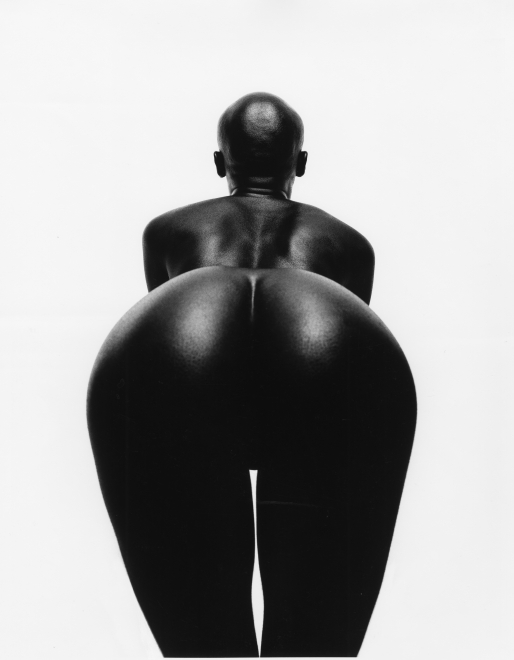 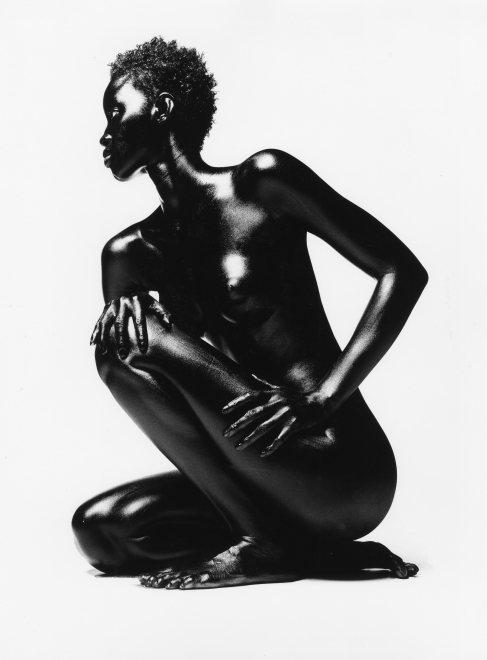 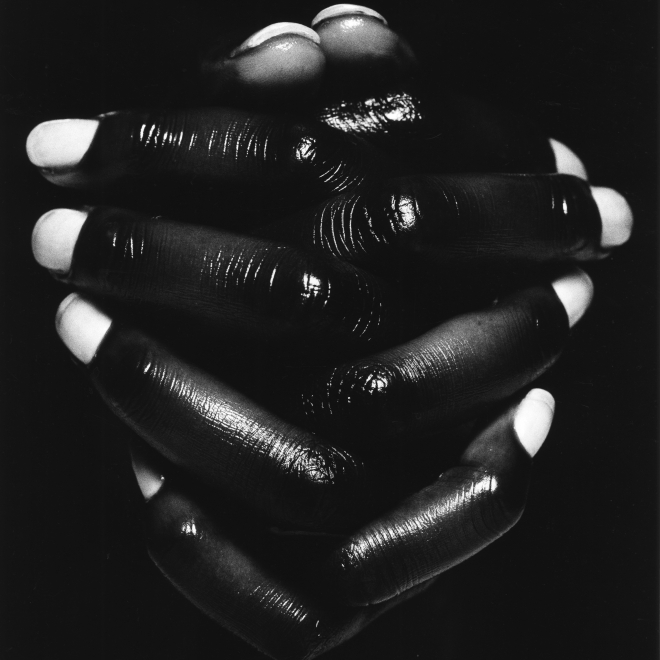 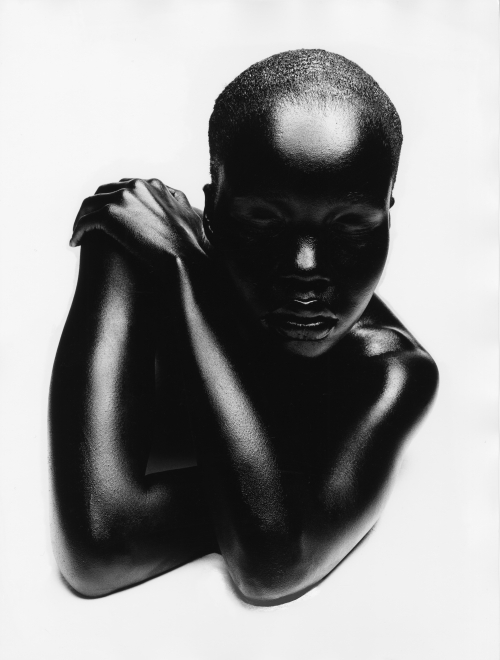 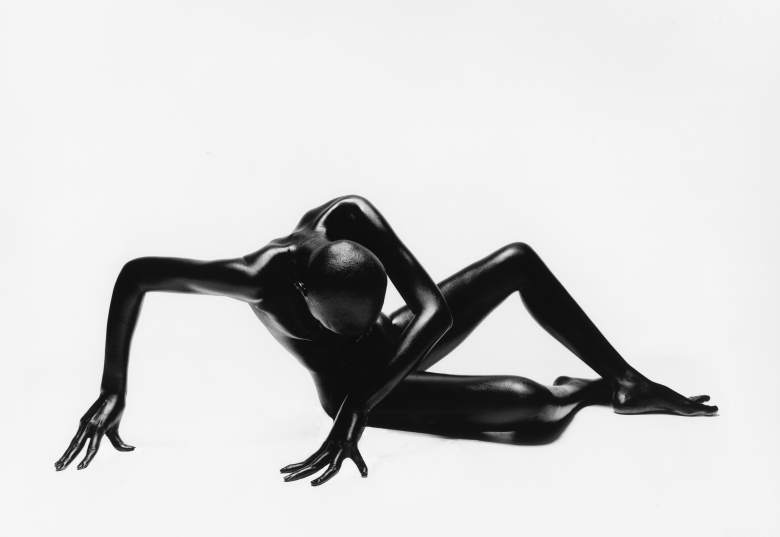 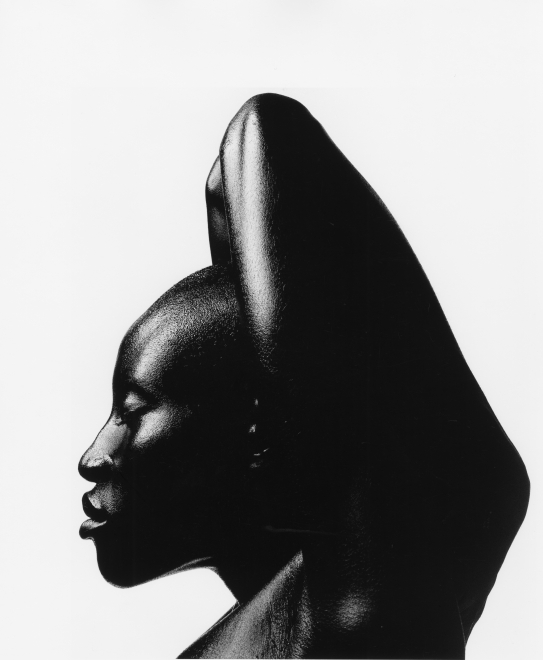 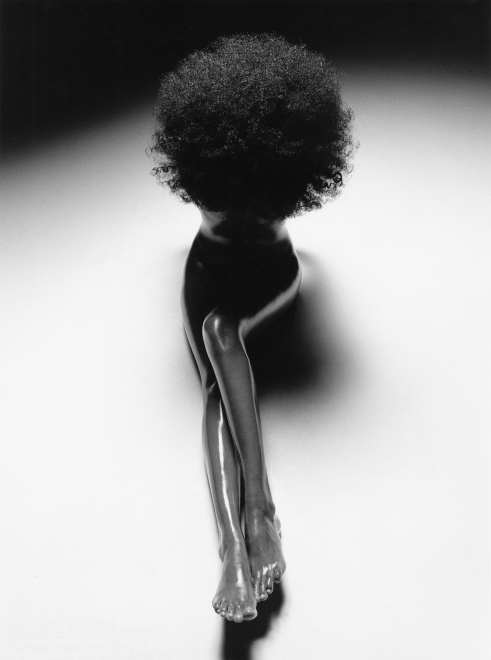 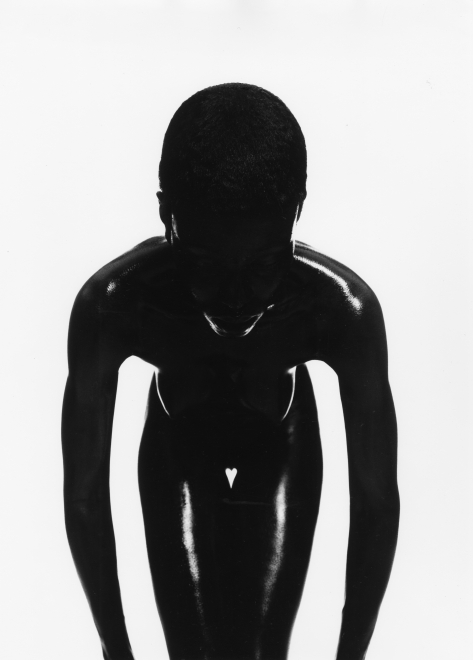 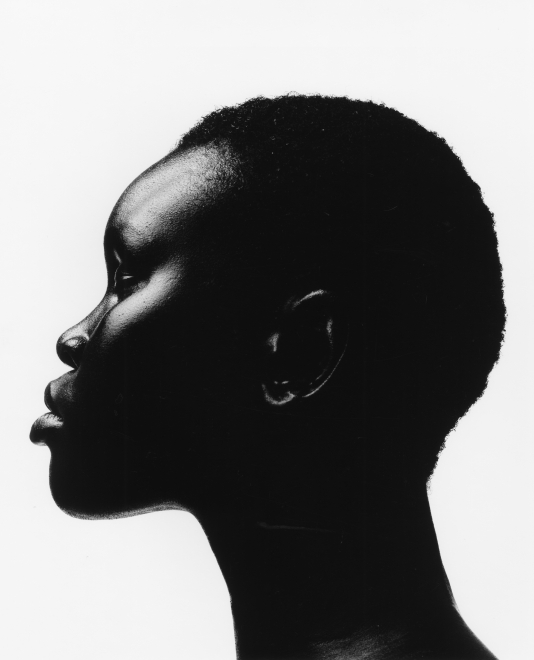 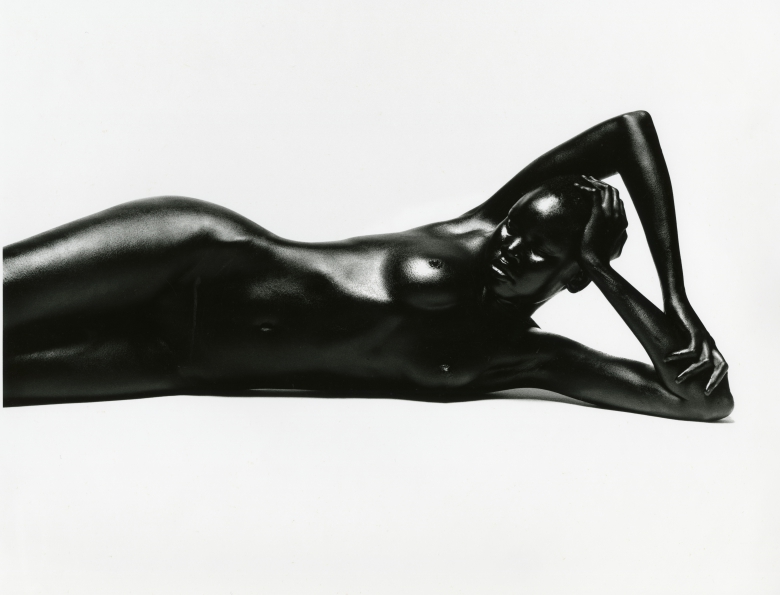 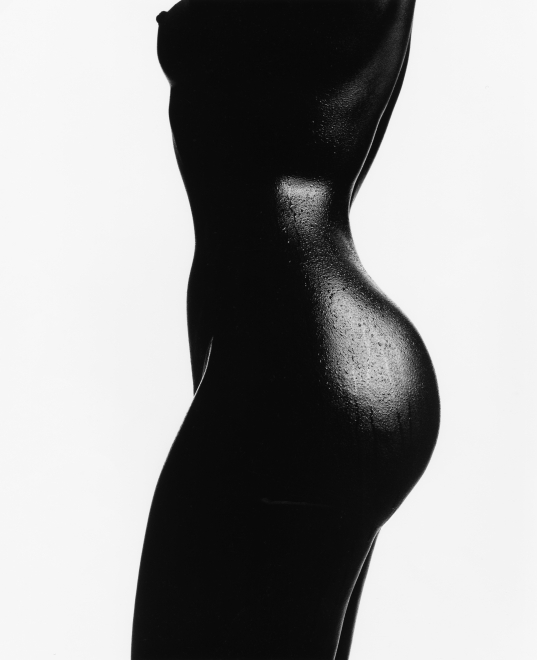 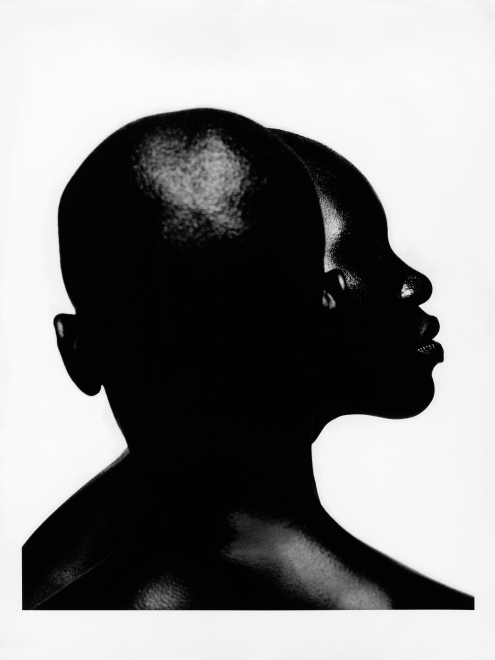 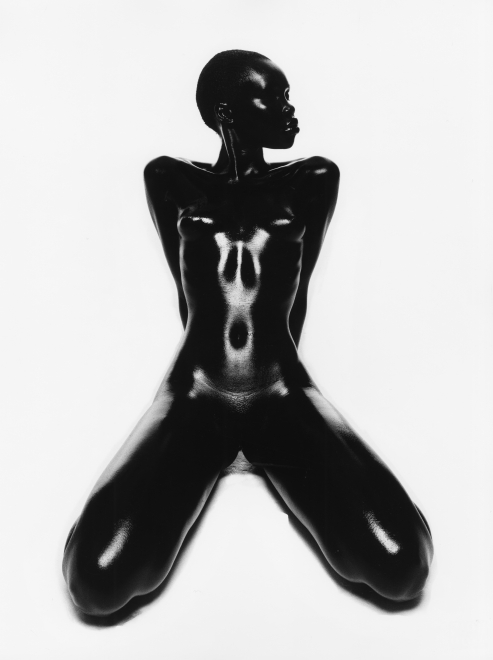 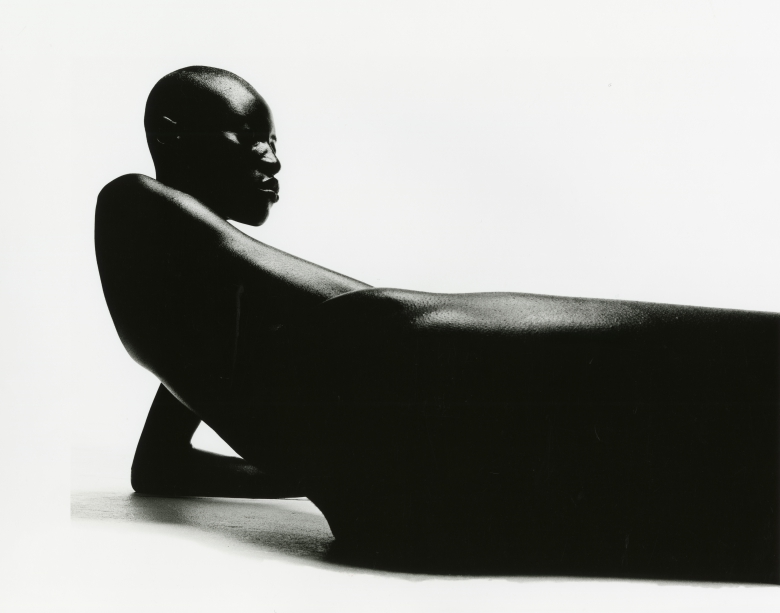 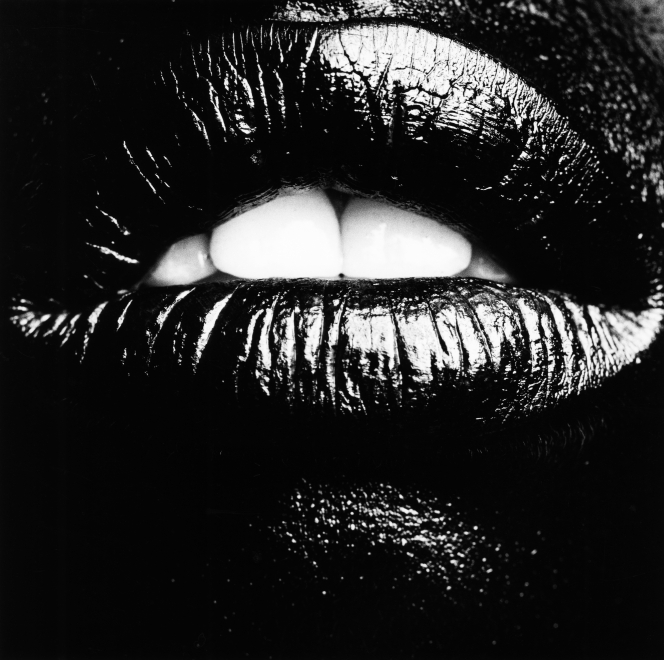 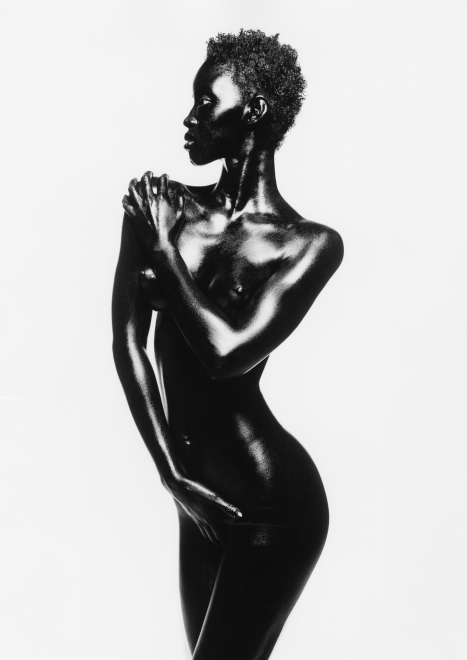 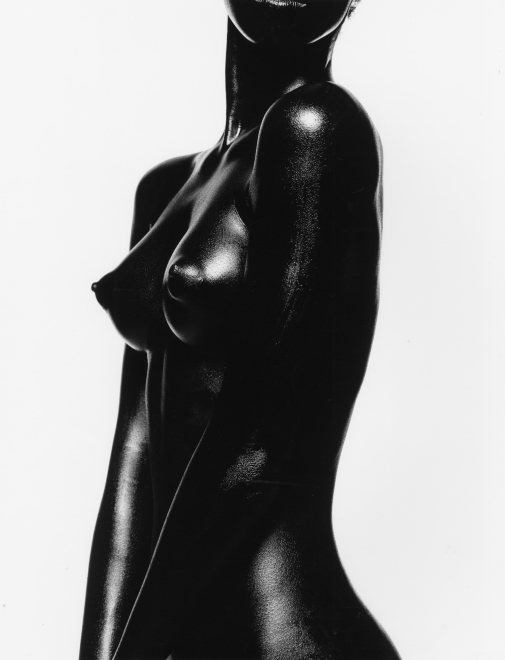 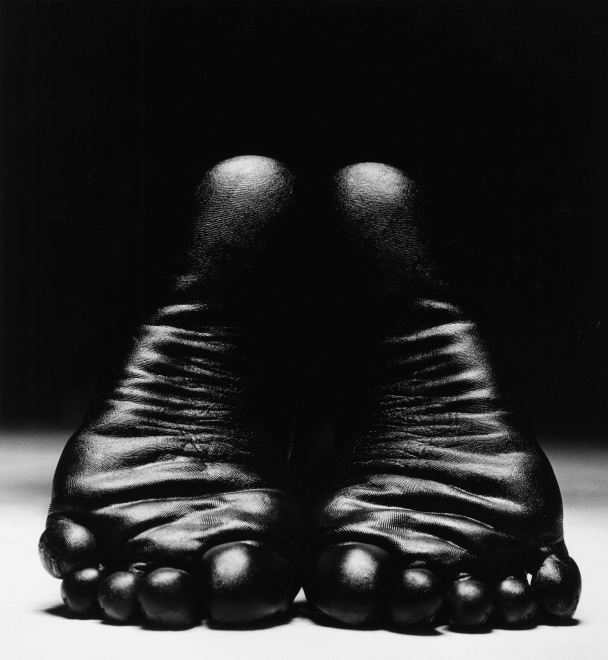 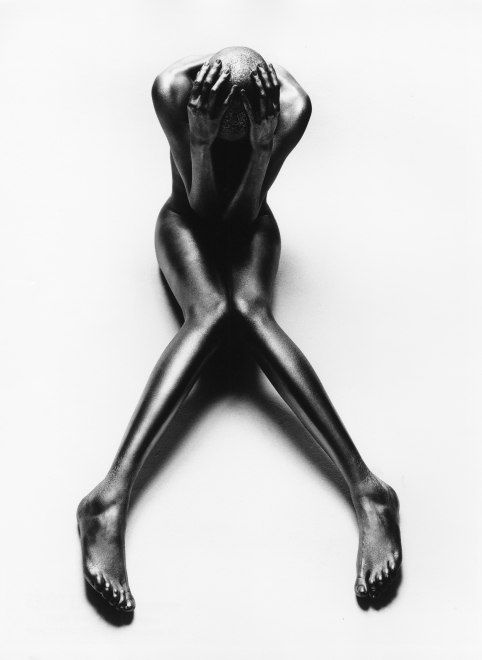 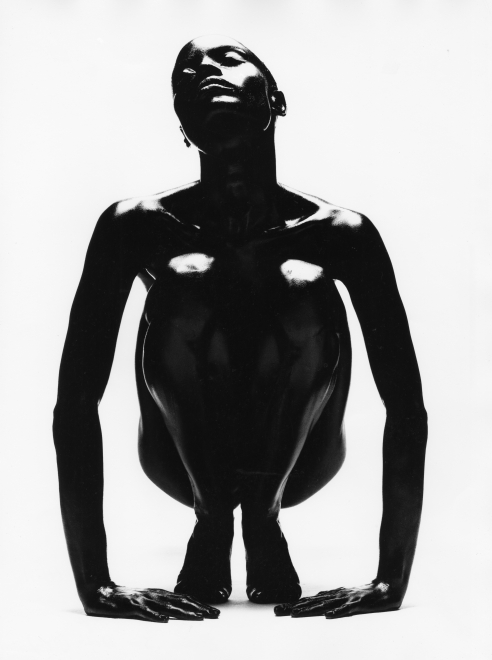 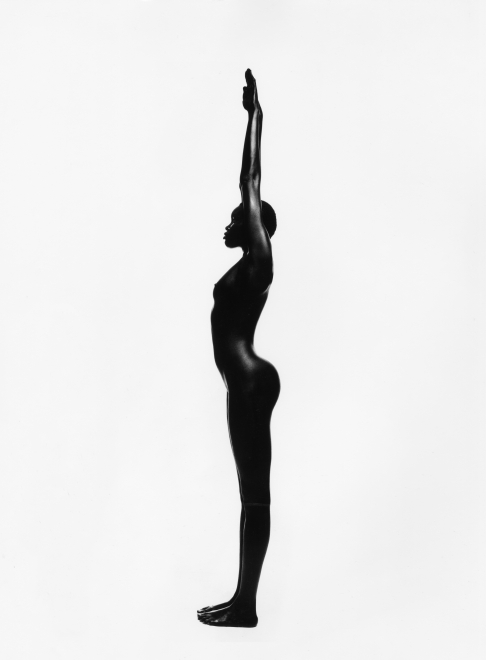 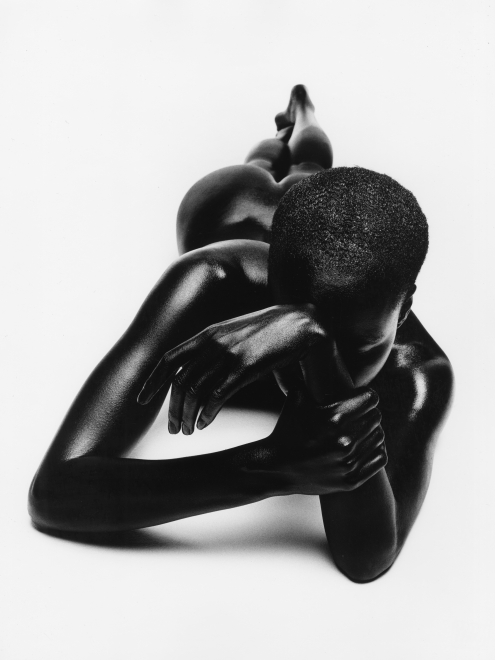