Daniel Voelker was born in 1977 in Frankfurt am Main, Germany.
He studied photography at the Fachakademie für Fotodesign in Munich from 2000-2003. Over the years, Daniel Voelker has worked on numerous art projects in Europe and abroad.
​In 2004, he moved to Sydney, Australia to work on a project, Crossover, that was eventually unveiled and showcased during Miami Basel. Voelker's artworks are in major private art collections and have been featured in prominent publications, such as The Economist and ​L'Official Homme. Daniel Voelker lives and works between Germany and the United States. 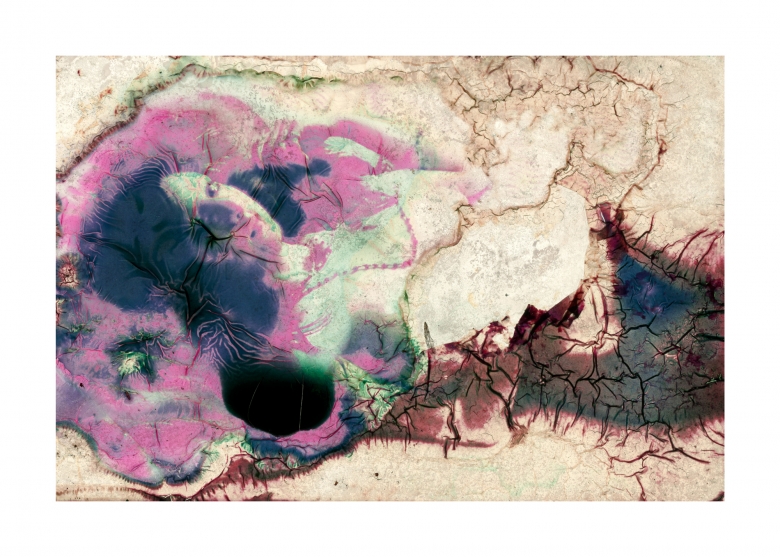